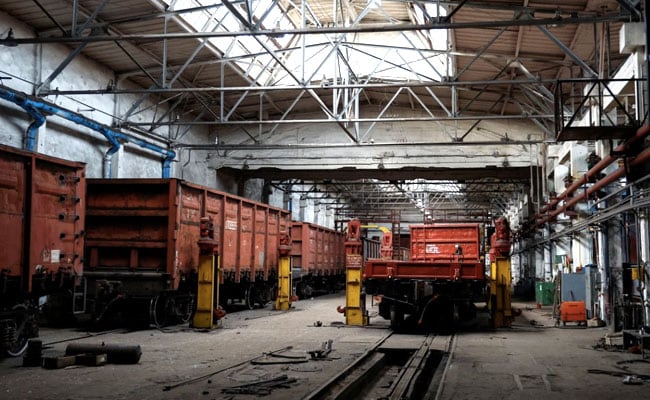 War continues to rage in Ukraine, causing widespread devastation in every sector.

Heavy fighting continues in the city of Sievierodonetsk and Russian forces are pushing towards Sloviansk, Britain’s Ministry of Defence said in a Twitter update.

President Vladimir Putin has warned he would strike new targets in Ukraine if western nations supplied the country with longer-range missiles.

In Sievierodonetsk, the main battlefield in the east, where Russia has concentrated its forces recently, Ukraine officials said a counterattack had retaken half of the city.