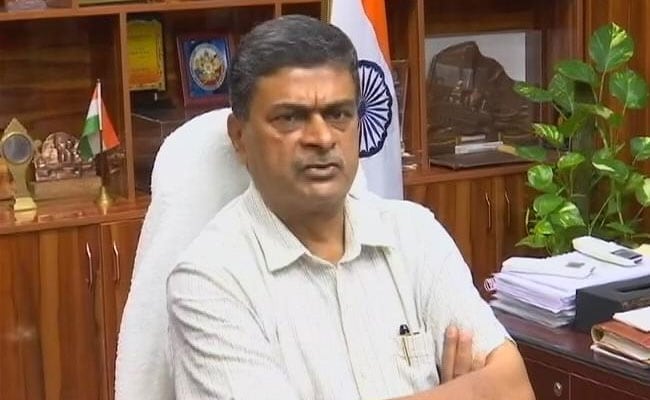 Amid rising power consumption which has led to a spike in demand for coal, Power Minister R K Singh on Tuesday said that dry fuel’s production needs to be enhanced in the country.

Addressing a press conference, the minister said that on a daily basis power demand is increasing, adding that on an average it is around 40,000 mega watt to 45,000 mega watt more than what the normal demand was, around same time last year.

The Power Minister informed media persons that Coal India has increased production but not to the required levels, therefore dry fuel stock are falling.

He informed that most of the states facing coal crunch, have started importing dry fuel now.

The power demand has been fuelled by an unprecedented heat wave, which has led to greater consumption.

However, as coal supplies are steadily depleting, power plants are not able to meet the rising demand, thus leading to an energy crisis-like situation in the country.

According to the Central Electricity Authority (CEA) data for June 6, 2022, 17 out of 165 thermal power plants across the country have 5 per cent or less coal stock left than the normative quantity needed.

Moreover all 165 thermal stations are left with less than one-third of normative coal stocks.