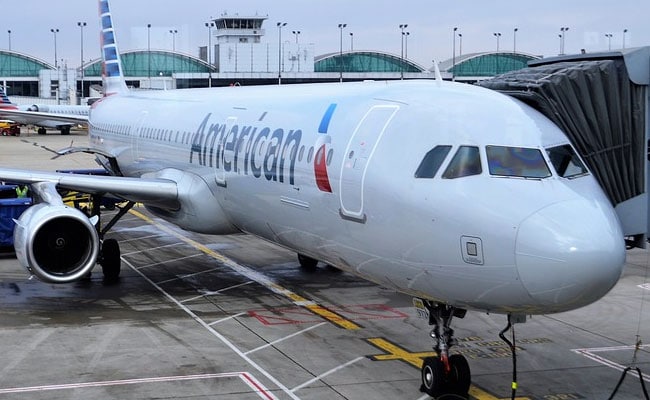 The lawsuit said that Mr Lowe faced traumatising conditions while he was in jail.

A man living in the United States has sued American Airlines alleging that they wrongfully identified him in a crime of shoplifting which caused him to be sent to jail for 17 days.

Michael Lowe filed the lawsuit against the carrier earlier this week which said that they shared only his information with the authorities following a shoplifting incident occurred at an airport in 2020. Mr Lowe was arrested nearly a full year later after the police obtained a warrant based on information provided to them by the airline, due to both him and the shoplifter being present on the flight.

While the police told the airline to send them a full list of passengers, the airline only shared Mr Lowe’s name based on the description of the shoplifter provided by the authorities according to the lawsuit filed seen by The Independent.

The lawsuit said that Mr Lowe faced traumatising conditions while he was in jail. It went on to elaborate that his protests about not being the shoplifter fell upon deaf ears and that he was in a “constant state of fear of confrontation, physical abuse or sexual victimization.”

According to The Independent, Mr Lowe was released without an explanation, the suit states. He then walked to a McDonald’s and boarded a Greyhound bus for Flagstaff, which took 48 hours. His attorney Scott Palmer was able to get the criminal charges dropped after convincing a detective at Dallas-Fort Worth Airport to compare photos of his client with images of the suspect in the surveillance footage.