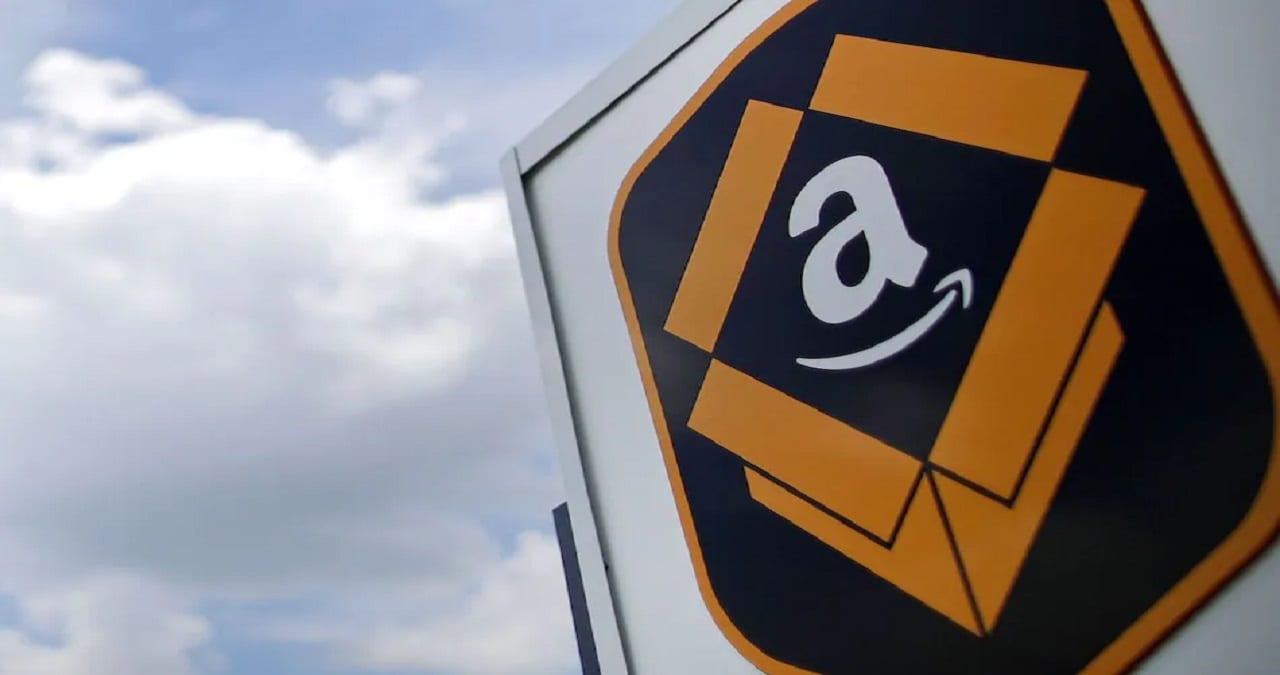 A former top seller for Amazon in India, Cloudtail, has accused India’s antitrust agency of illegally detaining its employees during a raid over suspected competition law violations, court documents seen by Reuters show.

Cloudtail, among a handful of online sellers raided in an investigation of Amazon and Walmart’s Flipkart over suspected preferential treatment on e-commerce platforms, argued in a court filing the detentions were cause for disallowing materials taken during the raid.

“[Three] employees from the senior management were detained for over 30 hours through the night till the completion of the search & seizure operation,” the May 30 filing said. The operation was conducted on April 28 and 29.

Cloudtail and Amazon did not respond to requests for comment.

A senior source at the Competition Commission of India (CCI), which conducted the raid, rejected the allegations, saying it had obtained the requisite legal approvals and was in line with the watchdog’s regulatory processes. The source was not authorised to speak to the media and declined to be identified.

Cloudtail’s filing marks an escalating tussle between India’s increasingly assertive authorities and the foreign e-commerce players that, along with their affiliates, dominate the country’s booming online retail sector.

This is not the only sector, moreover, where Indian authorities have recently ended up in public legal wrangling with foreign enterprises.

In early May, Chinese smartphone maker Xiaomi alleged in a filing that its top executives faced threats of physical violence and coercion during an investigation of remittance payments by the Enforcement Directorate, India’s financial crime-fighting agency. The agency denied the allegations.

An initial hearing on Cloudtail’s filing at the Delhi High Court on June 3 did not mention the detentions, and the contents of the filing have not been posted publicly.

Lawyers for Cloudtail told the judge that the company should not have been raided, since it was merely a third-party seller on Amazon.

The CCI lawyer, Manish Vashisht, argued that Cloudtail was simply attempting to discourage authorities from proceeding with the probe, noting the watchdog’s wider investigation of Amazon and its relationships with sellers.

The judge has scheduled the next hearing on the matter for July 15.

Amazon recently took full control of Cloudtail, which has since ceased to be a seller on the Amazon platform.

During the period under investigation by CCI, Cloudtail was controlled by a joint venture between Amazon and an Indian entity.

The two companies announced last August that they would not extend the partnership beyond May 2022, after a Reuters investigation, based on Amazon documents, showed the U.S. company had given preferential treatment for years to Cloudtail and a small group of other sellers, which they used to bypass Indian laws.

The investigation found that, while Amazon publicly referred to Cloudtail as an independent seller offering goods on its website, company documents revealed the U.S. firm was deeply involved in expanding it. Amazon has said it does not give preferential treatment to any seller and that it complies with the law.

In the latest court filing, Cloudtail also objected to the CCI raids for seizing confidential documents including family photos and blood test results, while its lawyers were not allowed to enter the premises or assist the employees during the raid.