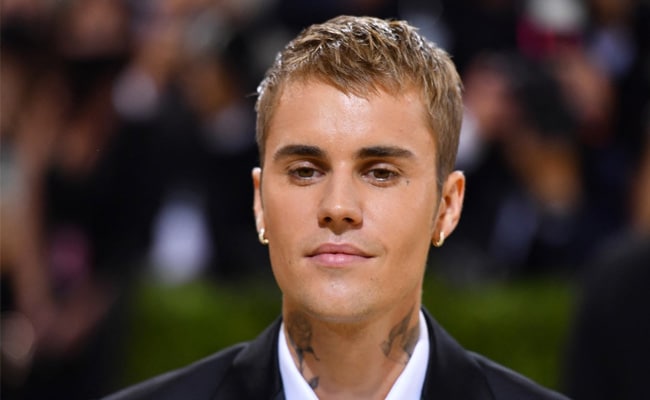 Ramsay Hunt syndrome is the second most common cause of facial palsy.

Pop singer Justin Bieber announced in an Instagram post on Friday that he has Ramsay Hunt syndrome, a rare condition which is causing him partial facial paralysis. The 28-year-old also said he would cancel his upcoming tour dates as he is “physically, obviously not capable of doing them”.

“As you can see, this eye is not blinking, I can’t smile on this side of my face, this nostril will not move,” Mr Bieber explained in the Instagram video.

He did not give an estimated timeline for his recovery.

What is Ramsay Hunt syndrome?

According to National Library of Medicine of the United States government, the Ramsay Hunt syndrome neurological condition caused by varicella-zoster virus that affects the nerves involved in facial movements. It is also known as herpes zoster oticus.

Varicella-zoster is the same virus that causes chickenpox in children and shingles in adults.

When the nerves are inflamed, they lose their ability to function properly, which can cause facial palsy or paralysis.

The illness can also result in painful, blistering rashes affecting the ear and the mouth.

What are the symptoms of Ramsay Hunt syndrome?

The signs and symptoms of Ramsey Hunt syndrome can include pain, vertigo, hearing loss, sensitivity to sound, tinnitus (a chronic ringing in the ears), and loss of taste, as per a Morbidity and Mortality Report published by Centers for Disease Control (CDC) and Prevention.

The progression of the disease

Ramsay Hunt syndrome is the second most common cause of facial palsy, as per National Library of Medicine. It said that early and correct treatment should be performed to avoid complications, such as permanent facial nerve dysfunction.

The disease progresses rapidly and fully manifests itself in two to three days. While initially the patient may complain of difficulty in closing eye and facial weakness, it can lead to permanent weakness and long-term complications if not treated quickly.

Studies have shown that people who received treatment within the first three days of the diagnosis, have recovered fully.

The most common treatments for Ramsay Hunt syndrome are medications that treat the virus infection. There are some cases where patients have been given steroids too.

The patients are also asked to undergo physiotherapy so that the movement of affected part is not severely restricted.

Antihistamines can help with vertigo symptoms, such as dizziness or feeling like the room is spinning, according to Healthline. Eye drops or similar fluids can help keep your eye lubricated and prevent cornea damage, it added.

Also Read | All You Need To Know About Ramsay Hunt Syndrome