Retail Inflation Eased To 7.04% In May, But Too Early To Call A Peak 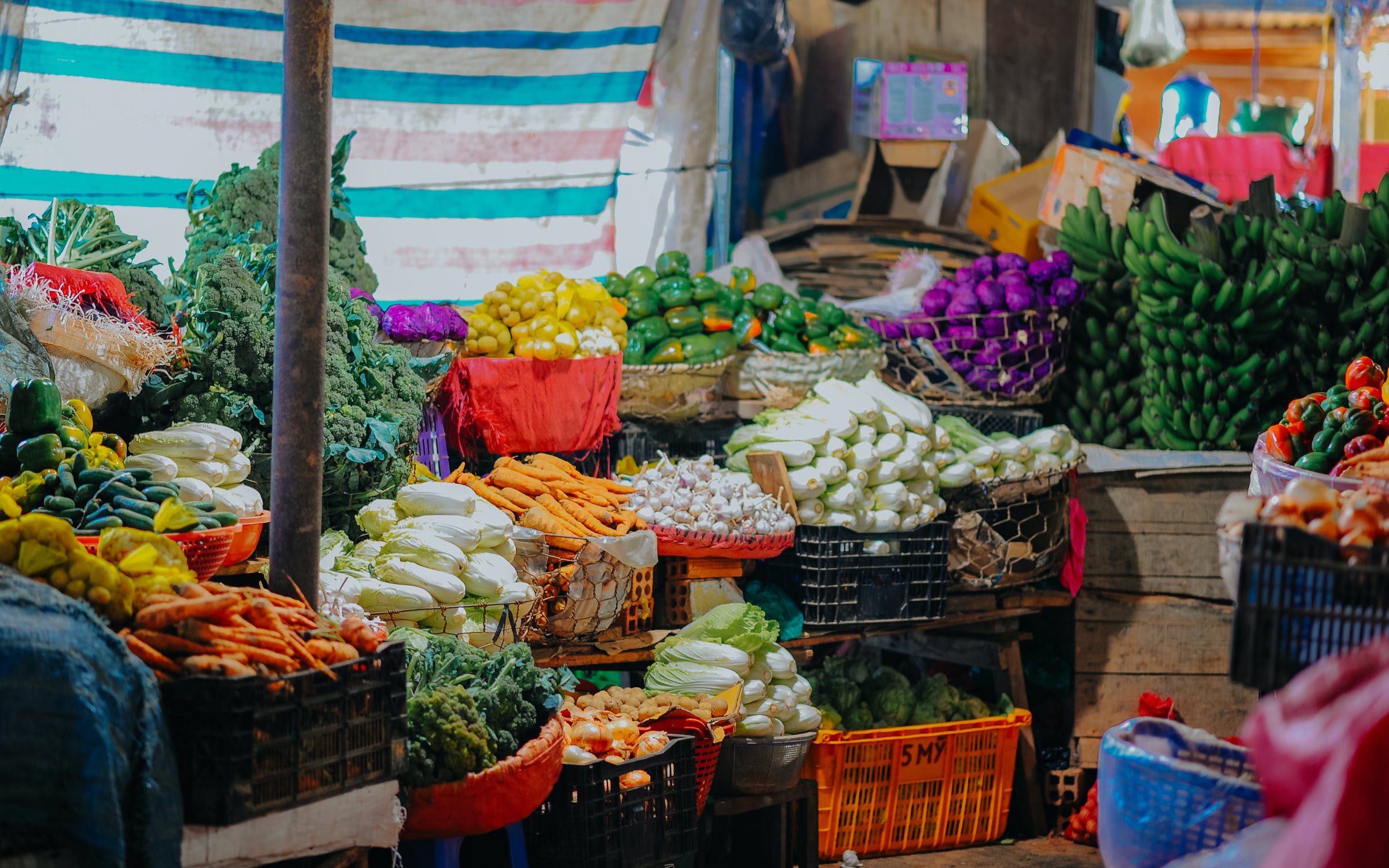 Retail inflation dipped to 7.04% in May, but held above the upper end of RBI’s target

India’s retail inflation eased to 7.04 per cent in May from a year ago, after hitting an eight-year high in April, data showed on Monday.

While May’s 7.04 per cent is below April’s figure, it has stayed well above the Reserve Bank of India’s (RBI’s) upper tolerance limit for the fifth consecutive month.

Food inflation, which accounts for nearly half the CPI basket, was 7.97 per cent, marginally lower than 8.31 per cent in April.

While May retail inflation slid, prices of several food products were high during the month under review.

“Inflation moderated…but this was driven by a high base from last year. On a sequential basis, inflation continues to gain momentum and signs of broad basing of inflationary pressures remain the worrying bit. We could see inflation remaining above or close to 7 per cent until September,” Sakshi Gupta, Principal Economist at HDFC Bank, told Reuters.

“There are more upside risks to this forecast with oil prices remaining relentless. The RBI is likely to take the repo rate up to 6 per cent by the fiscal year-end, front-loading its rate hikes,” she added.

The central bank last week projected price pressures to remain elevated and over its target band of 2-6 per cent for the rest of this calendar year, so, it would be too early to call a peak in inflation.

Indeed, the RBI, which factors in the CPI in its monetary policy, had earlier this month raised the inflation forecast for the current financial year to 6.7 per cent from its previous estimate of 5.7 per cent.

The government has mandated the central bank to keep retail inflation at 4 per cent, with a tolerance level of plus or minus 2 per cent of that rate, which is between 2 and 6 per cent.

With the inflation outlook elevated, the RBI was forced to hike its key rate for the first time in four years, lifting it by 40 basis points (bps) in an off-cycle meeting in May and a follow-up 50 basis points increase last week, taking the repo rate to 4.90 per cent.

The repo rate is the rate at which RBI lends money to commercial banks and the latest inflation data suggests interest rates are set to keep rising.

“A fifth consecutive print above 6.0 per cent and the second above 7.0 per cent this year would continue to mean front-loaded rate action by the RBI. A lower print than that of April is mainly on account of statistical base effect and reduction in central excise duties on petrol and diesel,” Kunal Kundu, India Economist at Societe Generale, told Reuters.

“But with the price of Indian basket of crude inching close to its Ukraine conflict high and food inflation hovering around 8.0 per cent, we may not have yet heard the last about peak inflation unless oil companies continue to bear the burden of loss,” he added.

A further breakdown of the latest data shows a big decline in inflation in rural India to 7.01 per cent in May compared to 8.38 per cent in the month before.

In Urban areas, the CPI Inflation rate nudged a touch lower to 7.08 per cent last month from 7.09 per cent in April.

“May CPI at 7 per cent, coming nearly in-line with our and market expectation of 7.1%, is a relief. It gives inflation watchers a sense that nothing untoward is happening with underlying price pressures,” Prithviraj Srinivas, Chief Economist at Axis Capital, told Reuters.

“The government actively ring-fencing external price risks and the RBI steadily removing accommodation provides hope that inflation will move in line with the predicted trajectory. Headline inflation is expected to move more or less sideways until September and then gradually descend below 6 per cent upper tolerance band by the year-end,” he added.