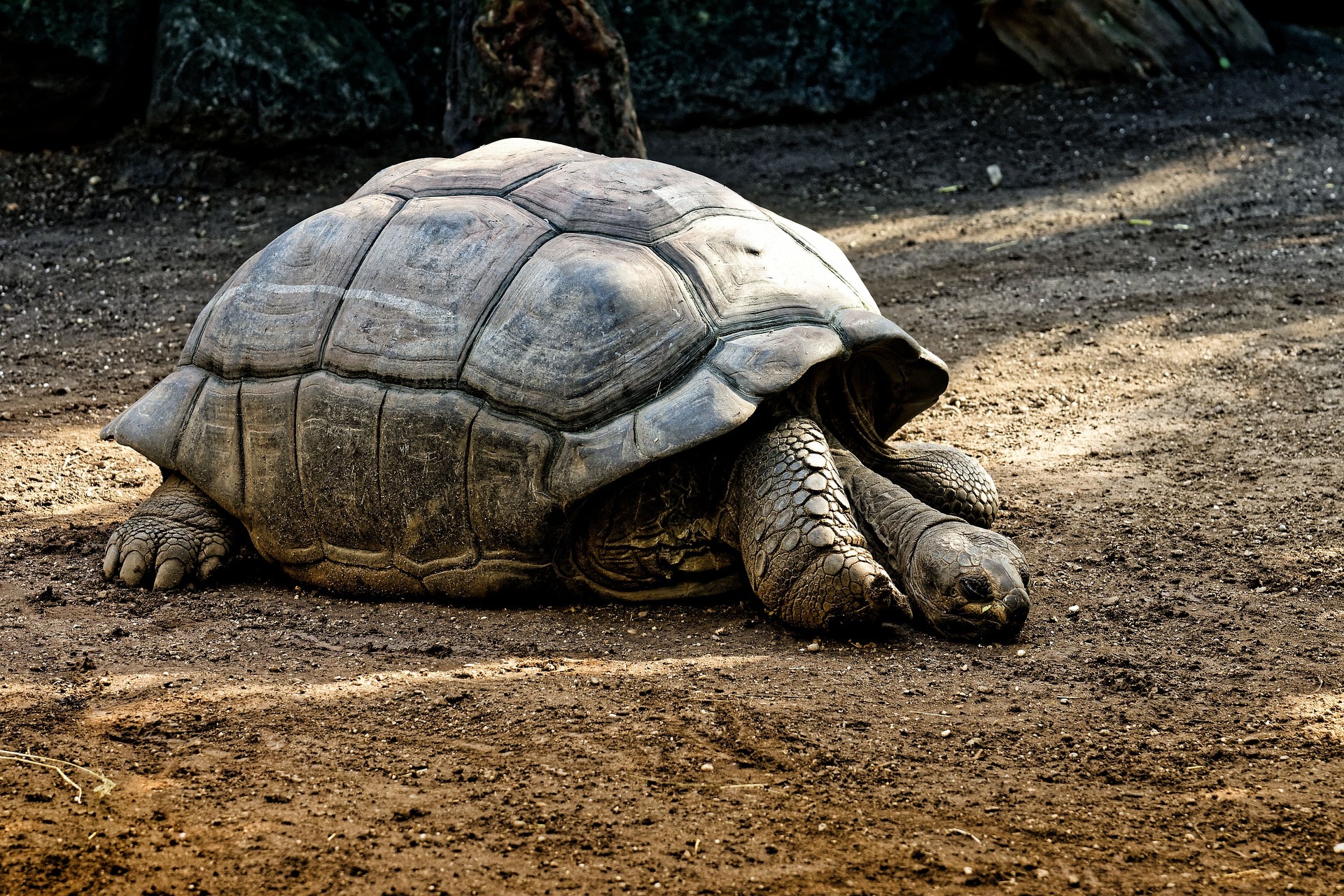 Locals claim that turtles died due to release of contaminated water from a rice mill. (Representational)

Hundreds of tortoise carcasses have been found floating in a canal in Kanthi in East Midnapore town of West Bengal.

The incident came to light on Wednesday morning in Devendra Gram Panchayat area of Kanthi block of East Midnapore. Locals claim that the turtles died due to release of contaminated water from a rice mill in the area.

Officials of Kanthi Police Station, Forest Department, Veterinary and state officials rushed to the spot to investigate. We will take appropriate legal action will be taken after investigating the cause of death of so many turtles,” said Nehal Ahmed, a local official said.

Block Development Officer Nehal Ahmed told reporters, “I got the news of the incident around noon. Panchayat officers, veterinary surgeons and forest department officials from the local police were then sent to the spot. Preliminary observations at the scene indicate that about 100 to 150 turtles have died. But no fish died that way. Action will be taken according to the law, “he said.

Suranjan Das, a local resident of the area, said, “We are losing biodiversity due to negligence of the rice mill. The rice mill discharges the waste into the canal without any treatment. We have to save the environment. No one can survive if the environment is ruined.”

“We are looking into the matter. Personnel have been sent there. If the allegations are proved, legal action will be taken against the accused,” said Kanthi Forest Department official Balaram Panja.