Vehicles Set On Fire In Bihar, 260 Arrested In UP 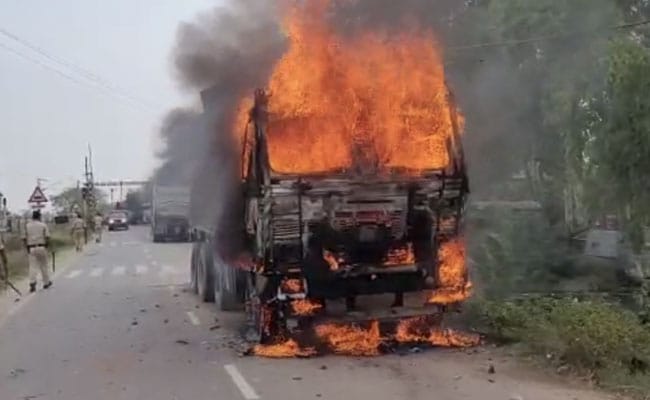 New Delhi:
The new military recruitment scheme, Agnipath, has boiled into a major issue for the government with protests now spreading to eight states. A person died in police firing as mob set fire to trains and damaged properties, creating a security scare.

Here are the top 10 updates on this big story: