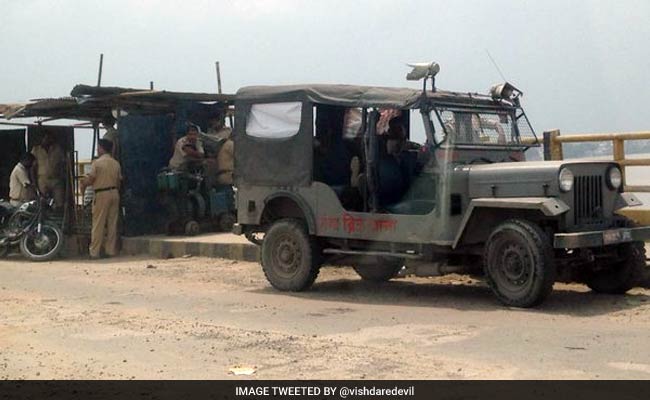 The official was arrested from his house, ADG Law and Order said. (Representational)

A senior government official in Bihar has been arrested for posting content on social media with alleged communal overtones, police said on Sunday.

According to ADG, Law and Order, Sanjay Singh, Bihar Administrative Service Officer Alok Kumar was arrested on Saturday in pursuance of an FIR registered by the Economic Offences Unit under different sections of the IT Act.

The EOU was investigating a complaint about a WhatsApp forward that allegedly denigrated Muslims, and it was traced to the mobile phone owned by Mr Kumar, a resident of Jharkhand who is posted in Patna as a deputy secretary in the election department.

“Mr Kumar was arrested from his house here and brought to the Sachivalaya police station for interrogation before being sent to jail,” Mr Singh said.