Oil Prices Slide To Near Multi-Month Lows On Recession Fears; Below $100 Per Dollar 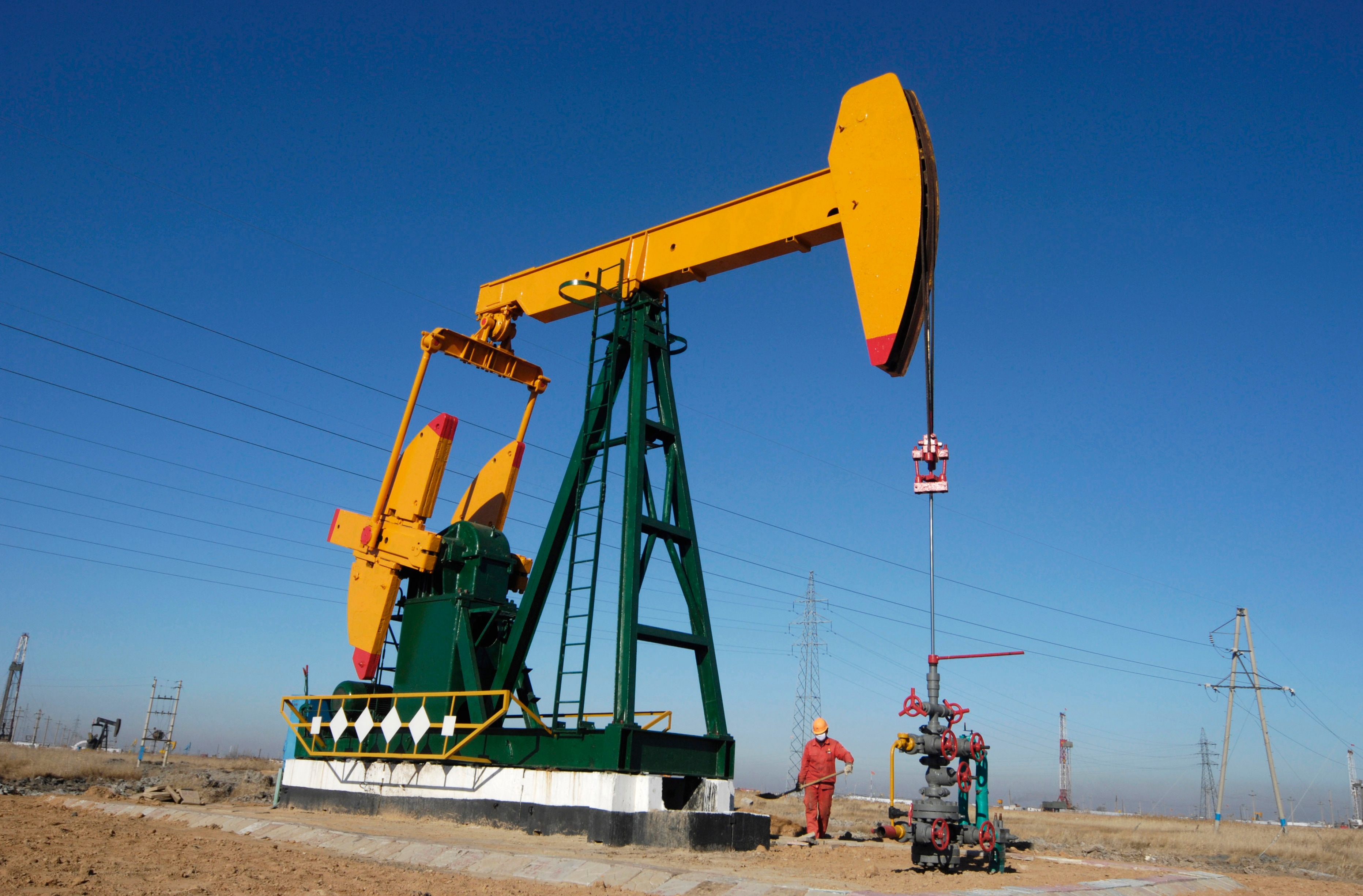 Brent crude futures dropped 74 cents, or 0.8 per cent, to $94.18 a barrel. Front-month prices hit the lowest levels since February last week, tumbling 13.7 per cent and posting their largest weekly drop since April 2020.

China, the world’s top crude importer, imported 8.79 million barrels per day (bpd) of crude in July, up from a four-year low in June, but still 9.5 per cent lower than a year ago, customs data showed.

Reflecting lower U.S. gasoline demand, and as China’s zero-COVID strategy pushes recovery further out, ANZ revised down its oil demand forecasts for 2022 and 2023 by 300,000 bpd and 500,000 bpd, respectively.

Oil demand for 2022 is now estimated to rise by 1.8 million bpd year-on-year and settle at 99.7 million bpd, just short of pre-pandemic highs, the bank said.

Russian crude and oil products exports continued to flow despite an impending embargo from the European Union that will take effect on December 5.

In the United States, energy firms cut the number of oil rigs by the most last week since September, the first drop in 10 weeks.

The US clean energy sector received a boost after the Senate on Sunday passed a sweeping $430 billion bill intended to fight climate change, among other issues.