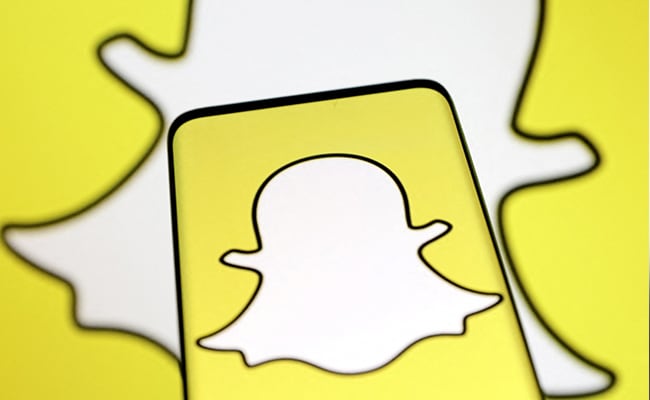 Snap Inc is in early stages of planning layoffs, the Verge reported on Monday, citing people familiar with the plans.

The scope of the job cuts is currently unclear as managers are still planning it for their teams, the report said, adding that the Snapchat-owner has more than 6,000 employees.

Facebook-owner Meta Platforms Inc cut plans to hire engineers by at least 30% this year, CEO Mark Zuckerberg had told L1N2YH27A employees on June, and he warned them to brace for a deep economic downturn.

Snap CEO Evan Spiegel also told employees in a memo in May that the company will slow hiring L2N2XF2NL for this year and laid out a broad slate of problems.

Last month, the company painted a grim picture L1N2Z22MN of the effects of a weakening economy on social media and declined to make a forecast in “incredibly challenging” conditions, sending its shares down 25%.